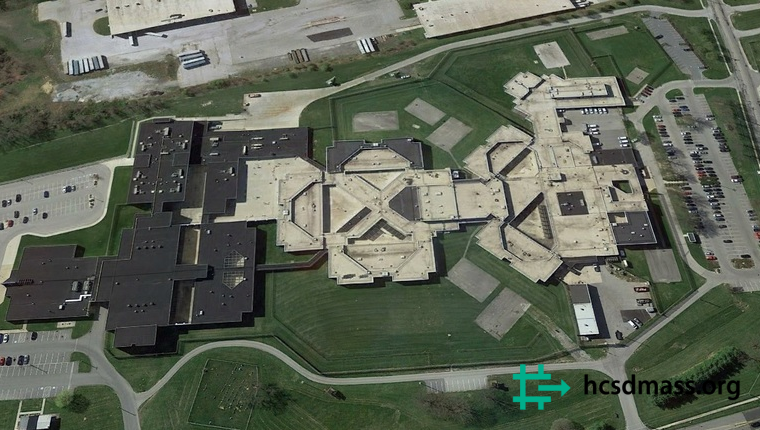 York Community Corrections Center is a minimum security level state facility in York, Pennsylvania. The center holds up to 35 adult male offenders in open dormitory-style housing units, under the Pennsylvania Department of Corrections (PADOC) supervision. These are eight housing units with two units set aside for difficult offenders. The offenders stay at the York Community Corrections Center temporarily as they await transfer to other permanent state facilities. While here, they participate in vocational programs to equip them with the necessary skills for smooth reentry into the communities. These programs include music, horticulture, woodworking, and upholstery. Further, the inmates may enroll in educational programs to earn their GEDs.

Locating an Offender via the Inmate or Parolee Locator

PADOC maintains an inmate roster for all inmates currently at the York Community Corrections Center. This roster is by the Pennsylvania Division of Remedies at the PADOC homepage. Here, you may use the parolee locator or the inmate locator tab to search. Anyone may search the roster by using the inmate’s full names and DC number. Then, narrow the search results using the inmate’s race, committing county, current location, citizenship, and date of birth. The search results include the following

PADOC encourages family and friends of inmates to stay in touch with the incarcerated persons via postal mail or e-messaging. When sending a mail package to an inmate at the York Community Corrections Center, ensure you include your name and return address. Here, you may send mail to an inmate using the following address: –

Typical mail packages accepted at the facility include greeting cards, letters, and children’s drawings. The prison relies on Smart Communications to sort and inspect all incoming mail packages. Hence, any bound packages shall be rejected.

Likewise, anyone wishing to send an email message to an inmate should sign up and create an email account on Connect Network.

PADOC contracts Access Corrections to maintain the inmate’s funds account. Here, anyone may deposit funds using a  money order to the offender’s fund account by addressing the deposit slip as follows: –

Alternatively, sign up and create an account with JPay. Then, make a cash or credit deposit to the inmate’s fund account using your phone, PC, or in person.

PADOC maintains a commissary system under the Pennsylvania Correctional Industries. Here, the Department avails various products for purchase at the prison’s canteen. The inmates may buy their supplies depending on their custody levels. Hence, a male offender in disciplinary custody has access to a different commissary list to another male offender in administrative custody. Likewise, inmates in the general population have access to more commissary items than those offenders in a diagnostic classification center. Hence, if you plan to send a care package to an inmate at the York Community Corrections Center, start by identifying their current location at the prison. Then, view the Commissary list available at the Department’s official website.

Inmates at the York Community Corrections Center may make up to 15 minutes long collect calls to their family and friends as per the approved members’ list.  These are monitored and recorded calls to verified personal landline numbers or mobile phone numbers. The recipient is prohibited from call forwarding or allowing another person to answer and speak to the inmate. Failure to abide by the rules may lead to the removal of the person’s name from the approved members’ list.

Do you wish to visit an inmate at the York Community Center? Ask the inmate to send you the visitor’s application form. Fill this form and send it back to the prison administration for approval. The approval process may take up to 30 days. Hence, ensure you send your application in good time. Once approved, your name will be added to the visitors’ list. Then, you can now take part in the scheduled one-hour visits on Saturdays and Sundays from 9 am to 3 pm. The timing varies as per the inmate’s housing unit. Also, inmates in segregation units have their visits from 6 pm to 8 pm.