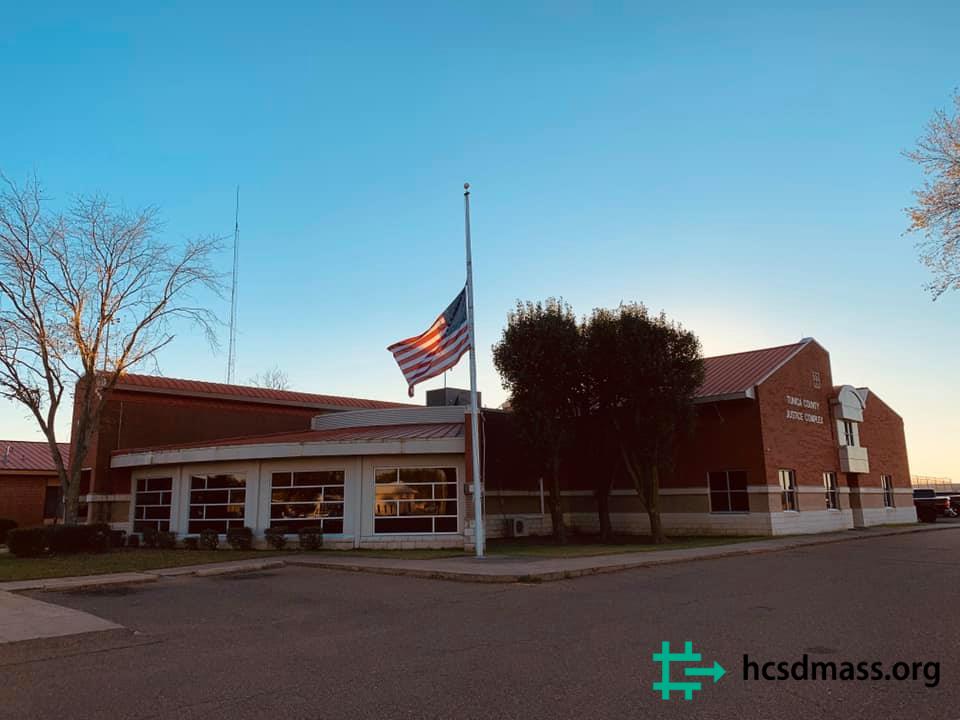 In Tunica, Mississippi there is a facility known as The Tunica County Jail. This facility has a goal to help rehabilitate many offenders. Another mission is to be as fair and reasonable as possible to inmates. The sheriff’s actions are to follow all protocols to be as professional as he can. Officer Hamp continues to use the greatest amount of resources to overcome.

The Tunica County Jail has a confirmation phone number that helps you locate an inmate. All you need is an inmate’s first and last name upon calling. If you’re looking for bail details this number will also help you with your search 662-363-1411.

Before sending any mail you need to realize everything will be read and analyzed before the inmate receives the mail. Mail cannot contain nudity or violent imagery. Before sending mail it is best to verify with the facility that the address is correct. If you send it to the physical address the mail will be returned.

There are a few ways to send money to an inmate whether it’s for commissary or phone time. The first one is the JPay. This is a very easy and fast way to pay an inmate. JPay is a service that pays inmates online. You can either pay through the phone or online.

You can make a phone call to an inmate but you will have to follow some instructions. First, you will have to put money on the inmate’s phone balance before calling. Phone calls to inmates are strictly traced and have ears on.

If you need to visit an inmate you will have to arrive 30 minutes early to each meeting. Before you can visit you must be allowed to visit the inmate. You will have to provide your first and last name. You will get the hour and date from the facility for the visitation. You cannot wear revealing clothing or be intoxicated upon arrival.