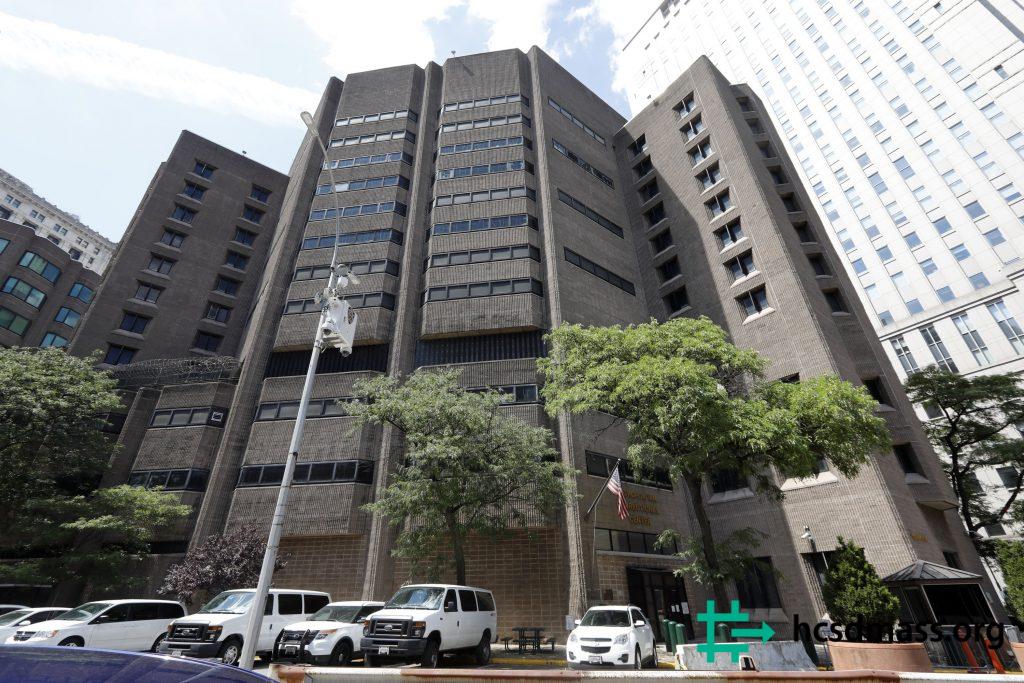 Metropolitan Correctional Center New York is a federal administrative detention center in New York City. It is located in the Lower Civic Center on Park Row behind the Thurgood Marshall United States Courthouse at Foley Square. The facility houses both male and female inmates across all security levels.

NYC MCC in Manhattan holds offenders who are awaiting trials at the United States District Court for Southern District of New York. Moreover, the city and county inmates serving brief sentences are also housed in this facility.

This facility was opened in 1975 and was the first high-rise facility used to hold BOP offenders. It features 10 separate self-contained housing units, and inmate movement is strictly restricted. Some of the high-profile individuals who have been housed in this facility include:

Inmates at MCC New York are offered several rehabilitation programs to help them turn around. Such include:

Being a federal facility, Metropolitan Correctional Center New York places information about its inmates in the public domain through their website. Moreover, the facility allows the public to access this information from other authorized online databases. However, it is always advisable to use the official BOP site since it contains regularly updated information.

Can you Send a Mail/ Package to an inmate at MCC New York?

Like in other BOP facilities, inmates are permitted to receive and send mails to their loved ones. However, if you intend to send a care package, it is highly recommended that you engage the facility’s authorities accordingly.

You are not limited to the number of mails you can send to an inmate. However, your mails should have a return address, the offender’s name, BOP number, the center’s name, and the right address. Paperback books, magazines, and newspapers are also allowed as long as they come directly from the publisher through a subscription or a mail order.

The only other package allowed is the release clothing delivered about 30 days before the release date. The mailing address is:

Can You Send Money to an Inmate at MCC New York?

Inmates incarcerated in BOP facilities are allowed to have commissary accounts to receive funds from their loved ones. They use these funds to buy additional items not provided by the center, such as toiletries, OTC medications, stationary, and snacks. Money can be sent to an inmate at NYC MCC in Manhattan through the following ways:

You can send money to an inmate at this facility via the United States Postal Service by Money order. The mailing address is:

You can also send money through Western Union. Here you access their website and fill in the required information such as an offender’s full name and ID number. Western Union allows you to pay through your debit or credit card.

MoneyGram’s Express Payment program is also among the allowed means of sending money. It entails visiting MoneyGram.com and presenting the relevant information. To send the money, you will be required to provide the following information about an inmate:

Can you Call an Inmate at MCC New York?

Inmates incarcerated at New York Metropolitan Correctional Center can make outbound calls to their loved ones or individuals on a pre-approved contact list. However, you cannot make an inbound call to an offender in this facility. The telephones are accessible at any time of the day between 7 am and 10 pm. The calls are limited to 15 minutes per session.

Inmates at this facility are not permitted to possess mobile phones, and if caught with one, dire consequences are the results. TRULINCS is the service provider, and to make calls, inmates have to create a call account with this entity. They pay for the calls through these accounts, or the receiver could incur the costs through a collect call.

Can you Visit an Inmate at New York Metropolitan Correctional Center?

Like in other American correctional facilities, you can visit your loved one incarcerated at New York Metropolitan Correctional Center. However, you have to schedule the visit before the actual date by engaging the relevant authorities. Moreover, there are strict rules and guidelines that have to be followed. For starters, this facility only allows three adults and children per session.

The visitation schedule depends on which housing unit your loved one is held hence the need to contact the facility before your visit. The schedule is as follows: