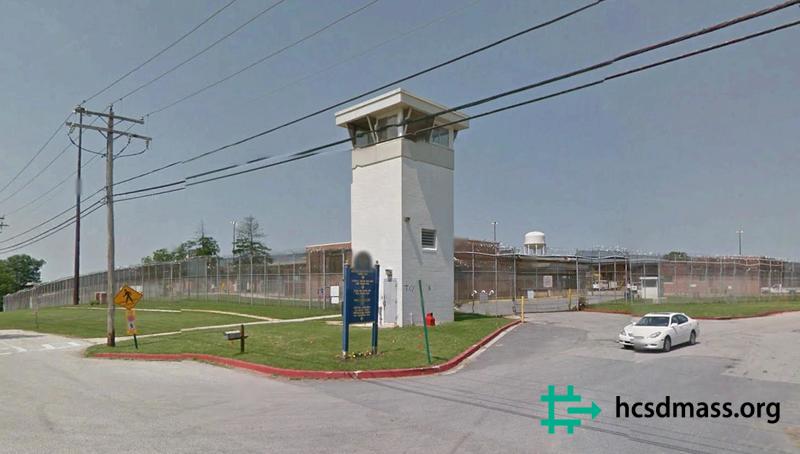 A town called Jessup located in Maryland has a facility known as The Maryland Correctional Institution. The MCI is a medium-security facility. There can be a maximum of 1,040 inmates in full capacity. The MCI is strictly a male-only correction. The average time an offender can endure is 6-8 years. The MCI must follow and pass all standards brought upon them by the state of Maryland.

Here is the link to find an inmate in the MCI. It is advised to provide the inmate’s first and last name. The more you know the better it is for you. When looking for an inmate it’s best to know all charges and other details about the offender. This link will show how much time and what charge the inmate has.

For an inmate mail is such a treat. Sending mail does require you to follow protocol. You cannot send nudity to an inmate. You also cannot send mail that has staples or other glues. Now you must provide the offender’s full name in the mail. You will have to provide your name and address. Do not send the mail to the facility’s primary address because it will be sent back.

Inmates want/need money for commissary and phone calls. If you need sending money to an inmate there is a way. Using a lockbox is a great way the facility can support the inmate. Friends and family can leave money in the box for a selected inmate. You can also make a money order for an inmate. These will be processed for the safety of the inmate.

For you to make a phone call with an inmate you will first have to create an Advance Pay account. When you use this phone service your balance will decrease with each use. The balance will stay on your phone number. All calls will be monitored and listened to for security purposes.

If you want to visit a chosen inmate look no further. All you need to do is sign up for visitation. You will then be asked to provide your full name along with your ID. Visiting hours are 12:00 pm-8:00 pm on the weekends. Weekdays will be 4:00 pm-9:00 pm. Tuesdays and Wednesdays are no visitation days. You will have to arrive by 7:00 pm or your request will be terminated. Each visitor may bring up to 3 children with each visit. An inmate has eight visits per month to use.