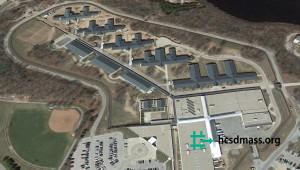 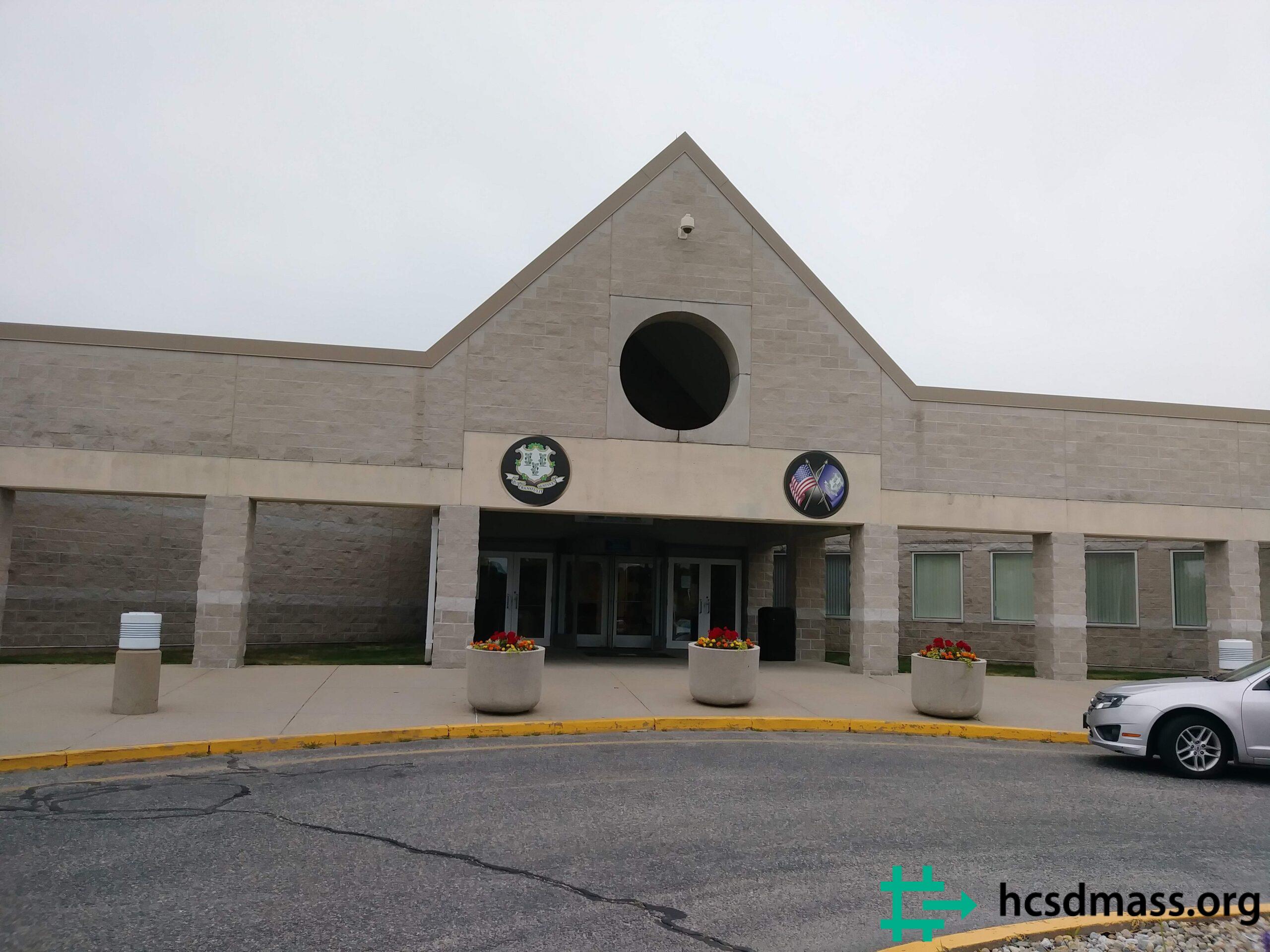 The York Correctional Institution is a high-security facility and the only institution incarcerating female convicts in the whole State. Apart from incarcerated women, the facility is also the main area for holding pre-trial felons.

Before the York facility came into life, there was a previous correctional institution called Niantic CT, founded in 1918, referred to as the Connecticut State Farm and Reformatory for Women. By around 1930, the facility was renovated and increased its inmate capacity, changing to the Niantic Women’s Prison. Women were transferred from the state prison in Wethersfield and it became the only security facility for women.

The security facility offers inmates an array of programs they can better themselves with. Inmates can learn tailoring and tutoring programs. They can also get with the Mommy and Me program where they are offered family-focused visitation and enroll in a parenting program.

The prison also has a twelve-step program option, advanced TREM training and alternative to violence program, and other health and rehabilitation programs for interested inmates.

How Can You Find An Inmate At York Correctional Institution?

You can find an inmate housed at the York Correctional Facility through the department of corrections website. As long as you have some information about the inmate, including their names and ID, you have enough to start your search. It is worth noting that the more information you have, the easier it is to find the inmate.

If you have information about their age, race, gender, and nicknames, the whole process becomes easier and faster.

You also have the option of calling the facility and enquiring directly from the prison personnel.

Can You Send Mail / Package To An Inmate At York Correctional?

If you plan to send any mail or packages to the facility, ensure that you first get the address and the name plus ID of the inmate right. Padded mailing envelopes are considered violations; stay away from them.

Mail will also be checked for security purposes, and if found contravening any facility rules, it will be confiscated or sent back.

When it comes to packages, the facility allows inmates to get magazines and books to inmates. If they are new, they are supposed to be sent directly from the publisher. Food and clothing items are not allowed at the facility, and if sent, they will be sent back.

The facility encourages inmates and their loved ones to refrain from adding too much personal information while corresponding, as it may compromise their security.

Sending Money to an Inmate at York Security Facility

Inmates at the facility are allowed to receive and keep money in their commissary accounts. Friends and loved ones can send money to an inmate in several ways, including money orders, postal services, or through the JPay system with a credit, debit card, or Western Union.

Ensure you include legible remitter information when sending money through money orders.

If an inmate wants to make a phone call from prison, they have a couple of options. Friends and loved ones can set up a prepaid advance connect Securus account for them. It allows inmates to call family and have the charges deducted from the prepaid account. You can also create the same for an inmate and let them have the freedom to call whomever they want with the charges being deducted from the account.

Can you Visit an Inmate?

Certain rules apply concerning visiting hours at the facility; however, there are also specific rules influencing seeing an inmate, associated with their DOC number.

You need to be part of the visitor’s approved list to be approved for a visit. The inmate is instrumental in adding visitors to the list.

Also, ensure you carry a valid ID for the visit or any legally recognized document. Visitors under 16 must also have a legal document such as a birth certificate.

Dress reasonably at the facility, as revealing and seductive fashion may pose a risk. Plus, don’t bring any electronic devices to the facility.

Inmates get visitation at the facility all week through and on alternate weekends.