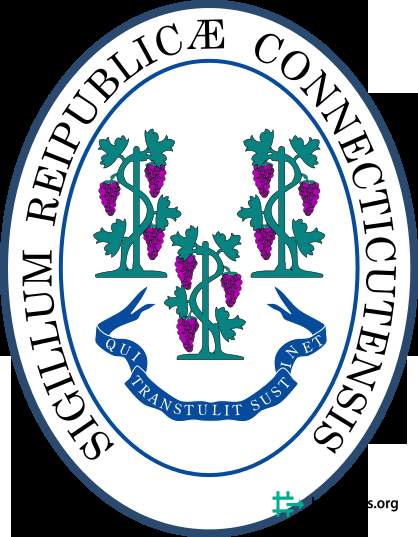 About Connecticut Department of Corrections

The Department of Corrections in Connecticut is responsible for all state prisons, parolees, and probation.

In 2015, the state of Connecticut voted to abolish the death penalty officially. This meant that there would not be any need for the execution chamber in the Osborn facility. All death row inmates at this time had their sentences changed to life without parole, and they would still be kept in the Northerner Correctional Facility. This facility was home to the death row inmates for the past three decades.