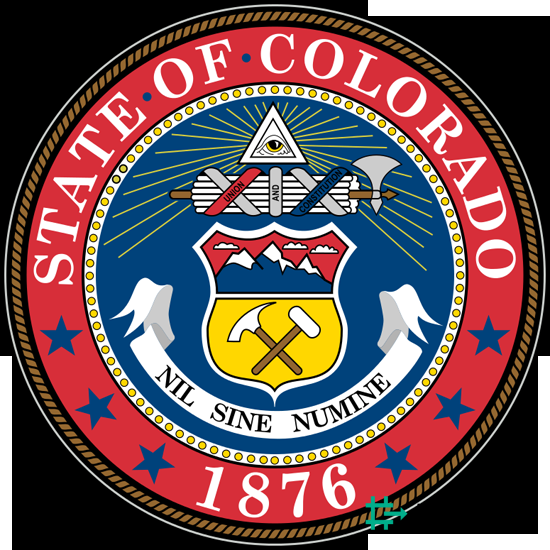 About Colorado Department of Corrections

When an inmate is first brought into the Department of Corrections, the inmate will have to submit to a screening with the DRDC. The DRDC is a tool that the officials use to figure out where an inmate will be placed and what security level the inmate should hold. This tool is used for ALL incoming inmates and is frequently used for established inmates transferred to another state-run facility.

As of late, there is no death penalty in the state of Colorado. If an offender gets formally convicted of a capital crime, they will spend the rest of their natural life in the Sterling Facility. The Sterling FAcility has a closed custody pod for such inmates.