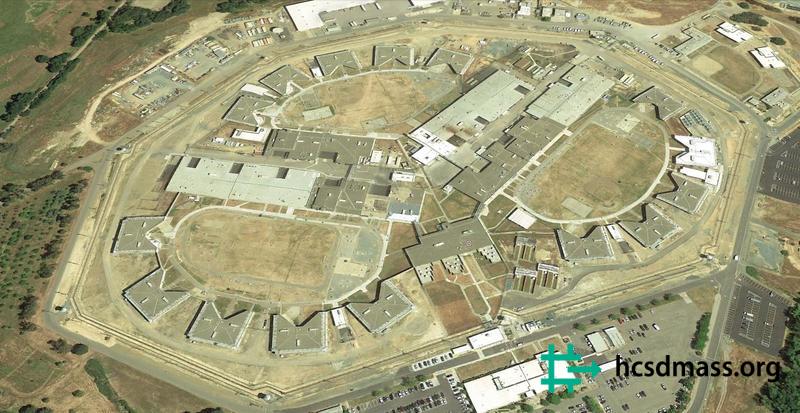 The Mule Creek State Prison is a security facility located in California housing adult males. The facility first opened its doors in 1987, covering an area of 866 acres. Currently, it has a capacity of 1,242 staff members, and can hold 4000 inmates, although it was designed to hold around 3,284.

The facility mainly holds inmates incarcerated for a long period and is the only Californian facility housing sensitive needs inmates who are segregated from the general prison population out of the risk it poses to their lives, including police officers and sex offenders.

Apart from housing inmates, the facility also has several programs meant to help the inmate once he or she gets out of prison. Some of the programs include alcohol anonymous, narcotics anonymous, criminal gang anonymous, Christian 12 step, and the paws for life group.

Searching For the Inmate at Mule Creek Correctional

If you suspect a loved one of being held at the Mule Creek Correctional Facility, what you will need first is his name and id number to commence a search. Log on to their online search database and start a search. If you have any extra information about the inmate, it may make the search easier. Some of the information that may narrow down the inmate search includes the inmate’s race, sex, and nicknames.

In case you have no internet access, you also have the option of calling the facility and speaking to security personnel.

You also have the option of a walk-in at the facility and inquire directly from the facility’s security personnel about the inmate.

Communicating With an Inmate through Phone

Inmates have the liberty to make phone calls subject to certain rules. For one, there are rules as to what time inmates can use the phone and the amount of time an inmate can take on a single phone call. Due to security concerns, the prison personnel have the right to monitor and record phone calls.

The Creek Prison Facility allows visitors to come in and meet their loved ones, subject to some rules. Visiting is on Saturdays and Sundays and four holidays, including New Year’s Christmas, thanksgiving, and July 4th. Generally, visiting hours are between 8:30 and 10:30 am and from noon to 3 pm.

Before visiting the facility, it is advisable to contact the security personnel and learn about their visitation rules to avoid getting barred from accessing the facility.

The best way to schedule a visit is through the VPASS system, as it will guarantee a spot on the visitor’s list and take less time doing so.

However, before visiting the facility, you will also need to be approved by getting on the visitor’s list. This means getting access to the visitor’s form, filling it, and sending it back with enough time for the security personnel to carry out a background search and approve the visit.

Mule Creek allows contact visits, where the inmate and the visitor can personally meet without a glass pane separating them. However, inmates under administrative segregation will only get no-contact visits.

Creek prison also allows for family visits in their apartment-style complexes to allow the inmate to spend some time with the family.

There are rules as to what you can and cannot enter the facility with; some of the things allowed at the facility include:

Sending Money to the Facility

Each inmate has a commissary account to deposit money for use during the incarceration period. They can buy snacks and essentials from the prison kiosk.

In case a friend or loved one is interested in sending money to the facility, they have a couple of options of ensuring the money reaches the inmate, including using the lockbox, electronic money transfer, and mailing a check or money order to the facility.

Inmates at Mule Creek have the liberty of sending and receiving as much mail as they want from friends and loved ones. Some things are allowed by the prison rules to come in via mail, including:

All mail coming into and out of the facility will be inspected, and any contraband or prohibited material will result in the letter’s confiscation.

When it comes to sending packages, it will be necessary first to contact the facility and ensure you have all the rules at hand, as some items are allowed while others are prohibited. Inmates can receive books and such things as magazines, which are not sexual. This can be found through approved vendors such as Amazon.

Before sending anything over, ensure you have the address correct, plus you also have the inmate’s name and ID at the back to ensure the mail or package goes to the right person.